Bethan will be sponsoring Duk, who signed for the Dons on a three-year deal in July 2022 from Benfica, for the 2022 – 23 season. The striker scored the opening goal in the Dons’ 2-0 victory against Hearts in their Scottish Premiership game last weekend.

Bethan’s Managing Director, Nicola Alexander, said, “While we support companies based across the UK with their customs compliance, we are very much rooted in our Aberdeenshire heartland. That’s why we grasped this opportunity – we know how much the Dons mean to the people of the North-east, and closer to home, to several members of the Bethan team! As clichéd as it sounds, we really want to give something back to the community we live and work in.

“Of course, Aberdeen Football Club is also a business, and one that supports a substantial number of jobs, both directly and within their supply chain. So, we hope that our sponsorship of Duk goes some way towards recognising, and supporting this business which is so important to the North-east economy. We look forward to following Duk’s progress, and wish him, and the rest of the team, the best of luck for the season.”

Robbie Hedderman, AFC Business Development Manager, added: “As a company firmly rooted in their local community, we are delighted to welcome Bethan into the AFC family.

“We continue to be heartened by companies such as Bethan who see the value in partnering with the football club to further strengthen their brand awareness amongst our supporters.

“We look forward to developing this partnership further during the course of their sponsorship of Duk this season.” 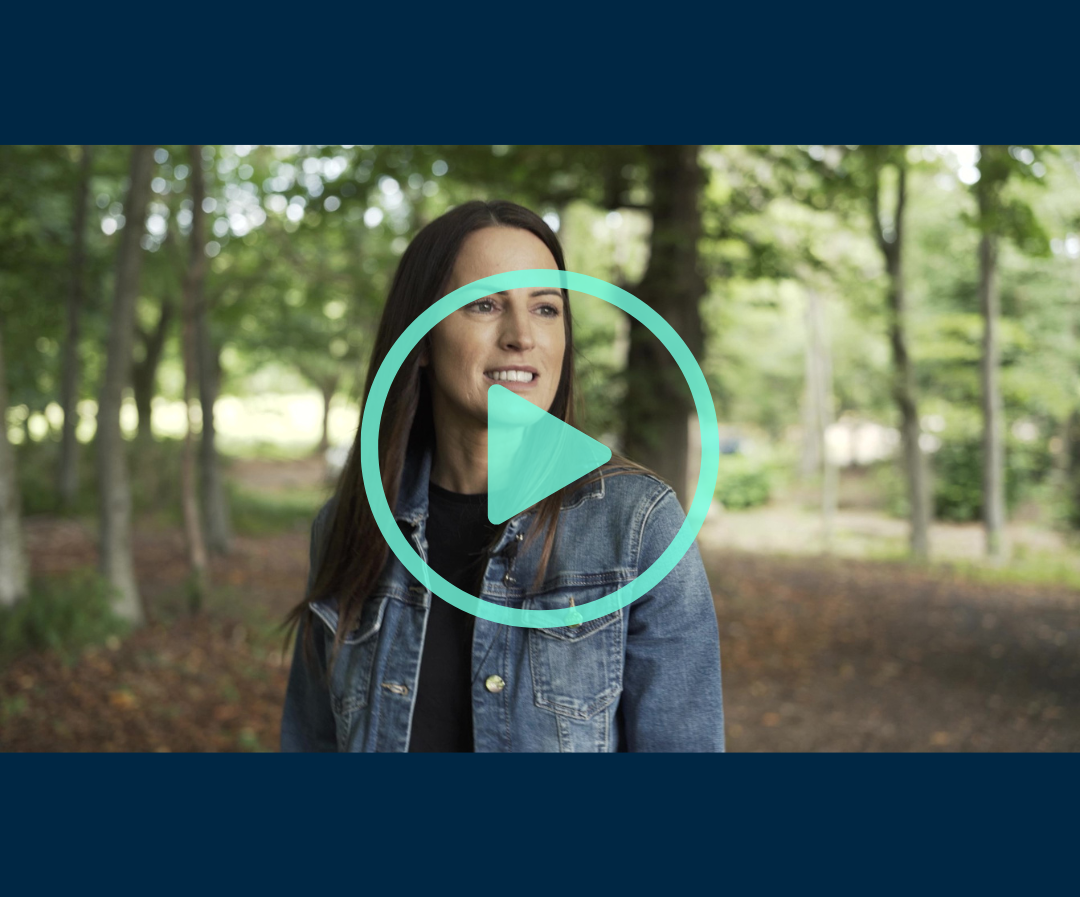 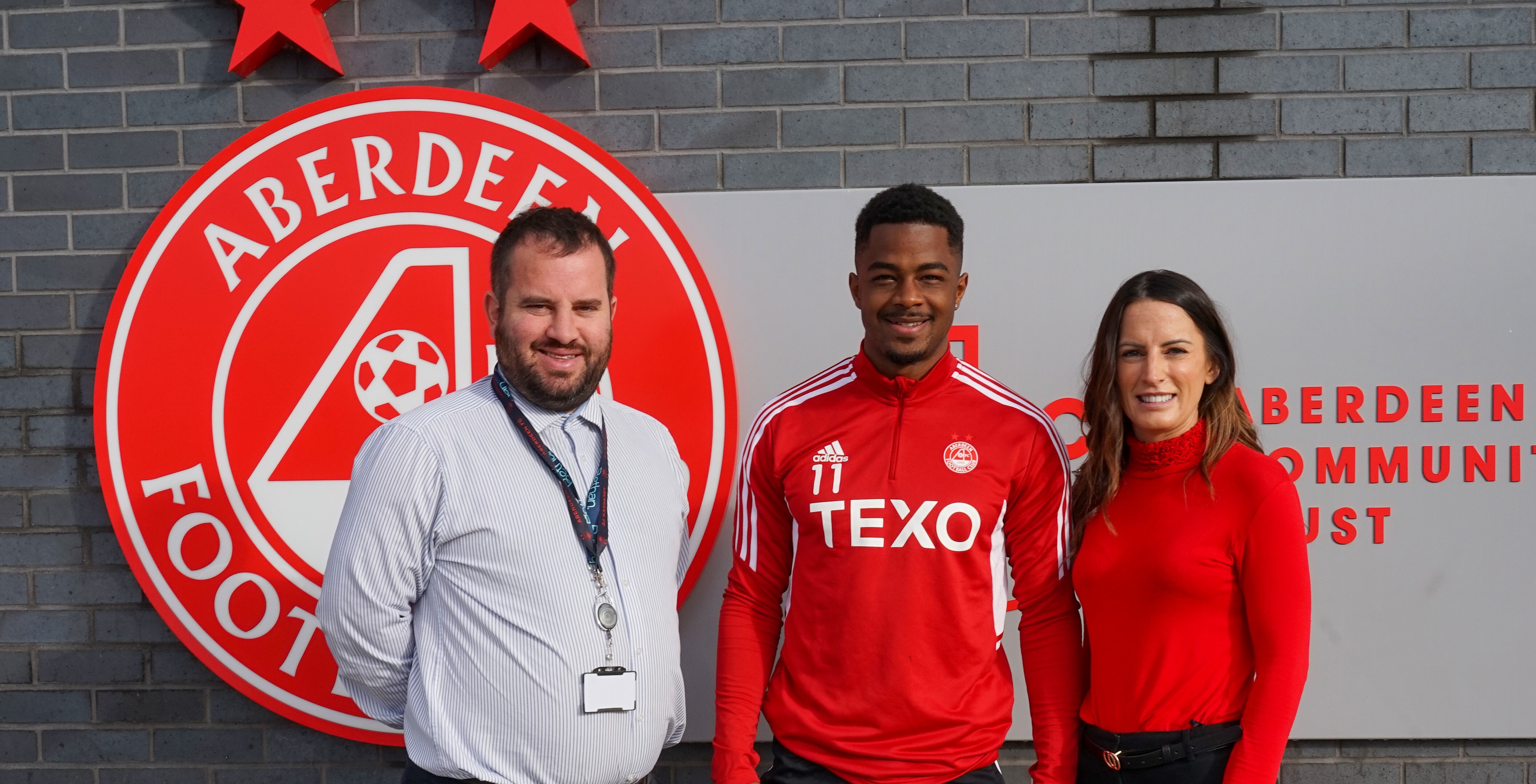 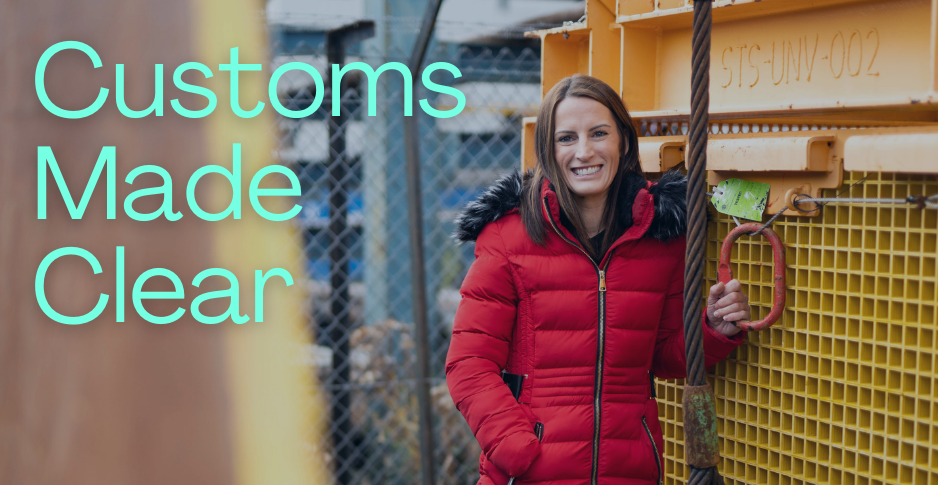 What do you need to know before getting someone to deal...

While we all think that #customsiscool, we’re aware that it can seem like quite a daunting prospect for many businesses....
View All Articles

Keep your customs on track

Sign up for our monthly newsletter. It's brimming with insights into the most pressing customs issues of the day, not to mention the latest updates on the Bethan team!